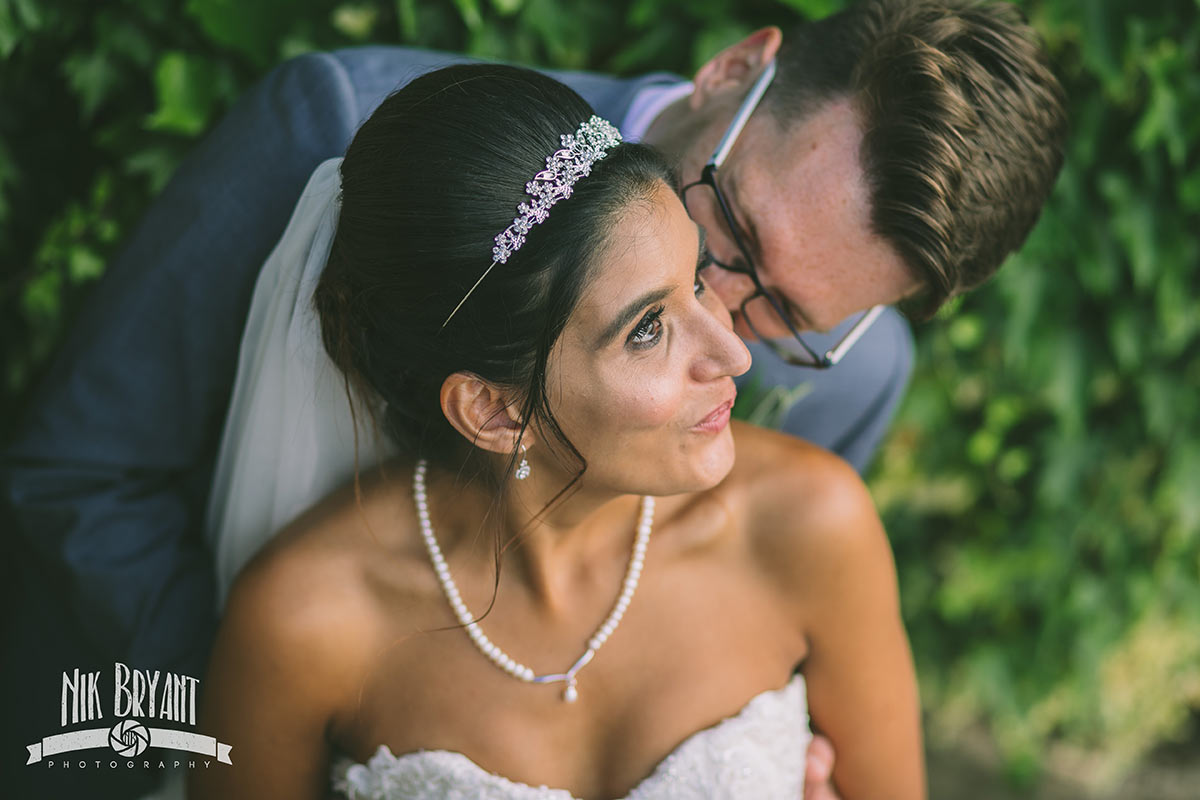 I recently had the pleasure of capturing the Shrigley Hall Wedding Photography for my good friends Chris and Jess. Having known Chris since school to have the honour of capturing his wedding to Jess was just amazing. When Chris first asked he said he wanted someone who could keep him at ease when emotions were high but could also have a laugh during portraits so I hope I managed to do this during the day.

Back Home For Bridal Prep

The morning of the wedding I arrived at Jess’ parents house which was lovely. With Jess going to her childhood home for one last night and morning before getting married the house was filled with laughter and lovely memories as Jess and her bridesmaids were pampered and had hair and make up by the wonderful Sarah Meredith. With Mum heading off to the salon and Dad trying to find something to keep him occupied as his house was taken over, the girls got ready.

The wedding car arrived and the time came to head to Shrigley hall. For those reading this and who know Jess it will come to much a surprise that Jess was actually early! So early in fact that the car was sent away for a little drive on no less than two occasions. With Chris waiting nervously in the ceremony room guests filled their seats and finally Jess walked down the isle.

After a very moving an emotional ceremony we spent the day celebrating and finding amazing little spots all around Shrigley Hall for portraits. Working alongside Matt Grainger on video duty and Olivia my second shooter we were able to explore and create some amazing and beautiful portraits. Utilising different areas at different times of day we were able to keep Jess and Chris relaxed while creating a variety of different shots for the bride and groom. We also got to ride in the golf buggy down to the fountains at the entrance!

Please check out the photos of the day below and Congratulations again to the new Mr and Mrs Stubbs!

Hair and Make Up – Sarah Meredith

Thank you so much to the team at Shrigley Hall for looking after Me on the day and for letting Me have free reign around the venue for photos! Also thank you to the catering team for looking after us and hooking us up with some real tasty food.

I have started taking bookings for 2021 and further. Thank you all for keeping me on this awesome path and if you haven’t booked yet feel free to get in touch!

The History Of Shrigley Hall

The name of Shrigley Hall comes from the original landowners the De Shrigley family. The estate was passed to the Downes Family in the 14th Century with their issue living on the estate for more than 300 years until 1818 when the land was sold.

The current Shrigley Hall was a country house built for Lancashire Mill owner and MP William Turner in 1825. Turner owned a calico printing works at Mill Hill in Blackburn. He stood for MP in the new constituency of Blackburn (formed after the

William Turner’s only daughter, Ellen was tricked into eloping with fortune hunter Edward Gibbon Wakefield – the scandal was known as the Shrigley abduction. After being duped into marrying Wakefield, the marriage was annulled by the House of Lords and he was sentenced to three years imprisonment. Ellen married again and Shrigley passed to her daughter who lived there with her husband until she passed away in 1906 when the hall passed to her son William.

When he died in 1928 the hall was put on the market by the executors of his estate. In 1929 Shrigley was sold to the Salesians Order for £3000 and subsequently converted into a missionary college. The college housed up to 200 male students a many becoming priests or brothers who were then sent on missionary work across the world. With numbers dwindling at the college in the 1980s (only 60 boys were enrolled in 1981) the cost of the building began to be unmanageable. In 1986 the Salesains moved to a new property in a local village, over 2000 boys had been educated at the college over 60 years. Work began on converting the school into the hotel and events centre it is today.

Shrigley Hall was completed in 1825, designed by architect Thomas Emmett Sr in a Regency style. Constructed in sandstone with a slate roof the building is now classed as Grade II listed. The Hall was extended by the Salesians to include a church which was dedicated to Saint John Bosco (19th Century Priest, educator and writer). Built in the sympathetic style to the Hall in Sandstone rubble quarried out of the land close by to the hall. Work began on building the chapel in 1934. The chapel was designed by architect Philip Tilden. The main hall was extended to create dormitories for the student and staff. On the ground floor additional rooms were build on what had been the Elizabethan building which were used as study hall for the students. These rooms form some of the conference suites in today’s hotel.

Shrigley Hall today provides a bright and varied use, able to cater for gatherings of all sizes. With a number of conference rooms available for hire, their modern decor sits well next the the original 19th century hall, Today the church is a beautiful spa, with swimming pool and spa treatments. The dining room looks out over the 18 hole par 71 golf course and beyond into the beautiful Cheshire countryside. The hotel is set in 262 acres of land, with paved areas for outdoor seating as well as more formal gardens, a fishing lake and the golf course. The bar looks out onto the courtyard, once a place of play for the students at the Salesian college but now a delightful area for relaxing outdoors on a sunny day. The grand entrance hall is dominated by a beautiful staircase and surrounded by exquisite plasterwork coving and domed roof.

← Fishermans Retreat Wedding Photography // Claire and Liam Behind The Scenes // Working With Sitcom Soldiers →
We use cookies on our website to give you the most relevant experience by remembering your preferences and repeat visits. By clicking “Accept All”, you consent to the use of ALL the cookies. However, you may visit "Cookie Settings" to provide a controlled consent.
Cookie SettingsAccept All
Manage consent